Why can the liver taste bitter food?

Hepatic detoxification is conducted by a series of enzymatic reaction and results in the elimination of drugs and toxic compounds from the body. The rate limiting step in this process is the reaction carried out by the cytochrome p450 enzymes (CYP). The expression of the CYPs is highly adaptive and controlled by a network of transcription factors. Central in this network is the aryl hydrocarbon receptor (AhR) controlling the expression of the major CYP sub-family CYP1A. Taste is divided into five basic categories and sensed by taste-specific receptors. Bitter taste is perceived by the TAS2 receptor family and is considered a warning signal of toxic compounds. Interestingly, TAS2 receptors are expressed in extra oral tissue, including the liver and intestine. The function here is only vaguely elucidated, and it could be speculated that the perception of bitter tastes here is linked to the detoxification process. Preliminary data from our lab shows that activation of the AhR by TCDD up-regulates the mRNA expression of TAS2R in porcine primary hepatocytes.

This project will investigate the tissue distribution of TAS2R in pigs and the impact of AhR activation on TAS2R regulation in hepatocytes at molecular level. The project includes culturing of primary liver cells, analysis of gene (qPCR) and protein expression (e.g. western blotting). 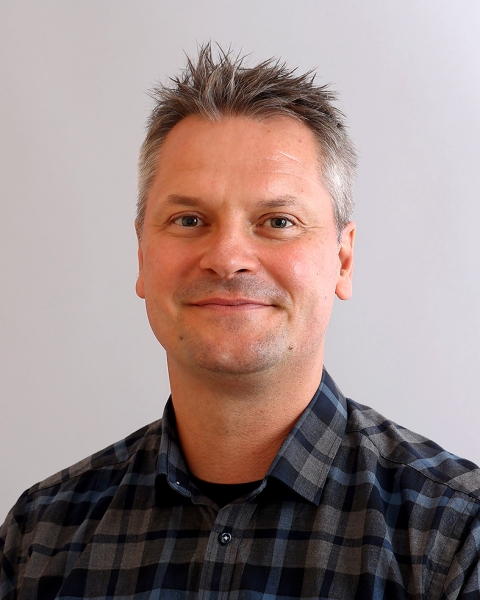 Extent and type of project
45 or 60 ECTS - MSc project